Mason Alexander had the pleasure of both attending and sponsoring the 2016 Air Ball in the RDS Concert Hall, Dublin on Thursday 1st of September in aid of Darndale Childrens Day Care Centre. We have just received confirmation that over €50,000 was raised from the event and that the Darndale Children’s Centre were absolutely stunned at the contribution and level of support from the aviation industry.

Following this, attendees were brought into the main hall where a Casino Royale night ensued, with the casino gambling sponsored by AJW, as well as a silent auction going on throughout the night. The top prizes for the casino were 2x Emirates Return Business Class Flights to Dubai including accommodation sponsored by Hannon Travel. This was soon followed by entertainment from The Mixed Tape and DJ later in the evening.

Mason Alexander would like to thank all those involved in organising this fantastic event. It was a night of fun, networking and lots of gambling!

Knowing What’s Best for You

We have been fortunate to work with Mason Alexander as a recruitment partner since its inception in 2013. We have found the service provided by the organisation to be excellent and we have appointed a number of high calibre candidates as a result. I would have no hesitation in recommending Mason Alexander – they are one of the most professional and effective recruitment firms we have worked with.

In all our dealings with Mason Alexander I have been greatly impressed.  Andrew in particular takes the time and effort to understand the type of candidate we are interested in hiring, what our needs are, the type of individual who will fit within our team and this in turn is reflected in the people he puts forward to us. The quality of candidates he has presented us with has been superb, he is excellent to work with, is always available, offers good advice on the hiring and recruitment process…

My experience with Mason Alexander so far has been exemplary. Being new to the sector, recruitment has been the biggest challenge for me – struggling in a very tight market. James has been a great source of advice and information, and I’ve found both him and Mason Alexander a reliable and trustworthy partner to our business. I can confidently say for our part that it is a relationship that will continue on indefinitely. 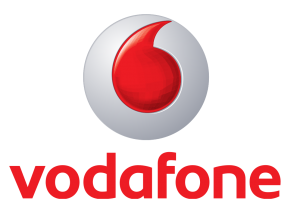 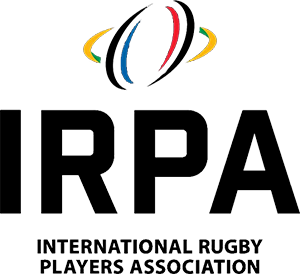 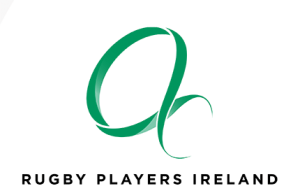